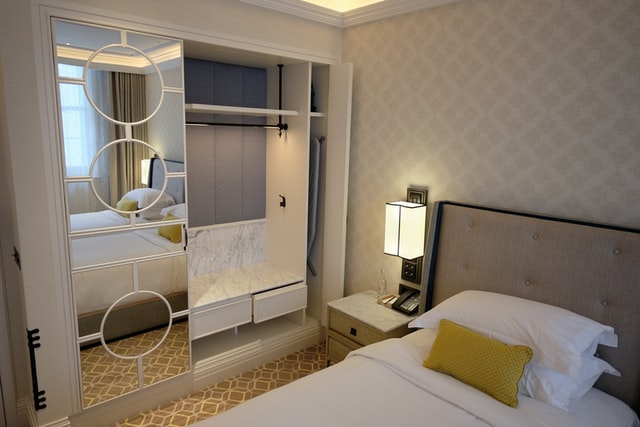 If there is one thing that can be said from the past 18 months, we’ve all spent being at home more often it’s this, clutter is easy to gather. From the never-ending pile of clothes, boxes upon boxes of useless cables, collections of toys, and a wooden protruding closet that was there from the day you moved in – okay that was a little hyperbolic.

That being said, there is something to be said about the wonders and magic of minimalism – the art of keeping a tidy and organised home starts with the bedroom, and one of the smartest ways people are beginning to adopt this new mode of thinking is with the installation and organisation of a sliding wardrobe.

As there are increasing numbers of people embracing the minimalism trend, we thought it would be ideal to go over a few of the principal benefits of installing a sliding wardrobe as the first step toward a better and more organised life – as well as some tips on finding the right contractor to do it.

Depending on space and the space you currently occupied, you may already have a sliding wardrobe as part of your home – for many however, there are still dressers and cupboards that take up a tremendous amount of room. A sliding wardrobe has multiple functions and benefits for the home – notably in the bedroom areas.

First and foremost, it replaces the dreaded and aforementioned cupboards which are bulky and inefficient for storage capabilities from the outset. They also have a range of utility when it comes to adding potential additions such as mirrors for spatial tranquility and obvious use.

Not only is a well-built sliding wardrobe wonderful to look at in terms of spatial enhancement, but there is also an infinite number of ways to utilise it for increasing your storage capabilities as well as enhance your minimalism focus.

While your typical sliding wardrobe isn’t exactly linked to your brains centre for radical and wild innovation ideas – but, as we all know, the technology sector is anything but boring. There are some very enticing waves being made in the realm of storage capabilities and ease of motion with sliding wardrobes that will certainly become mainstream in the near future.

The first and foremost being the updates being made to automation, as homes become smarter and more adaptive to users – the notion of automatic doors being incorporated into a sliding wardrobe is already being trialed by several companies to varying levels of success. While this is far off from being mainstream, the notion of a smarter and more efficient sliding wardrobe is music to our ears. Another rather interesting take on the concept has been in with rotation technology.

There are various prototypes out there currently that espouse a running technology that is similar to dry cleaners. This rotation is a dream come true for those who have no choice but to own a large amount of clothes but wish to keep the minimalism aesthetic alive and well.

If you’re now convinced that you may need a bit of a tidy up, a bit of a de-clutter, and a brand-new sliding wardrobe – there is one final dilemma to face. When considering the overall job and requirements of such a project, it’s typically best to leave it to the professionals, however, if you’re feeling up to the challenge, there are numerous reliable suppliers of DIY materials that will assist you in turning your closet into a space saving artwork. 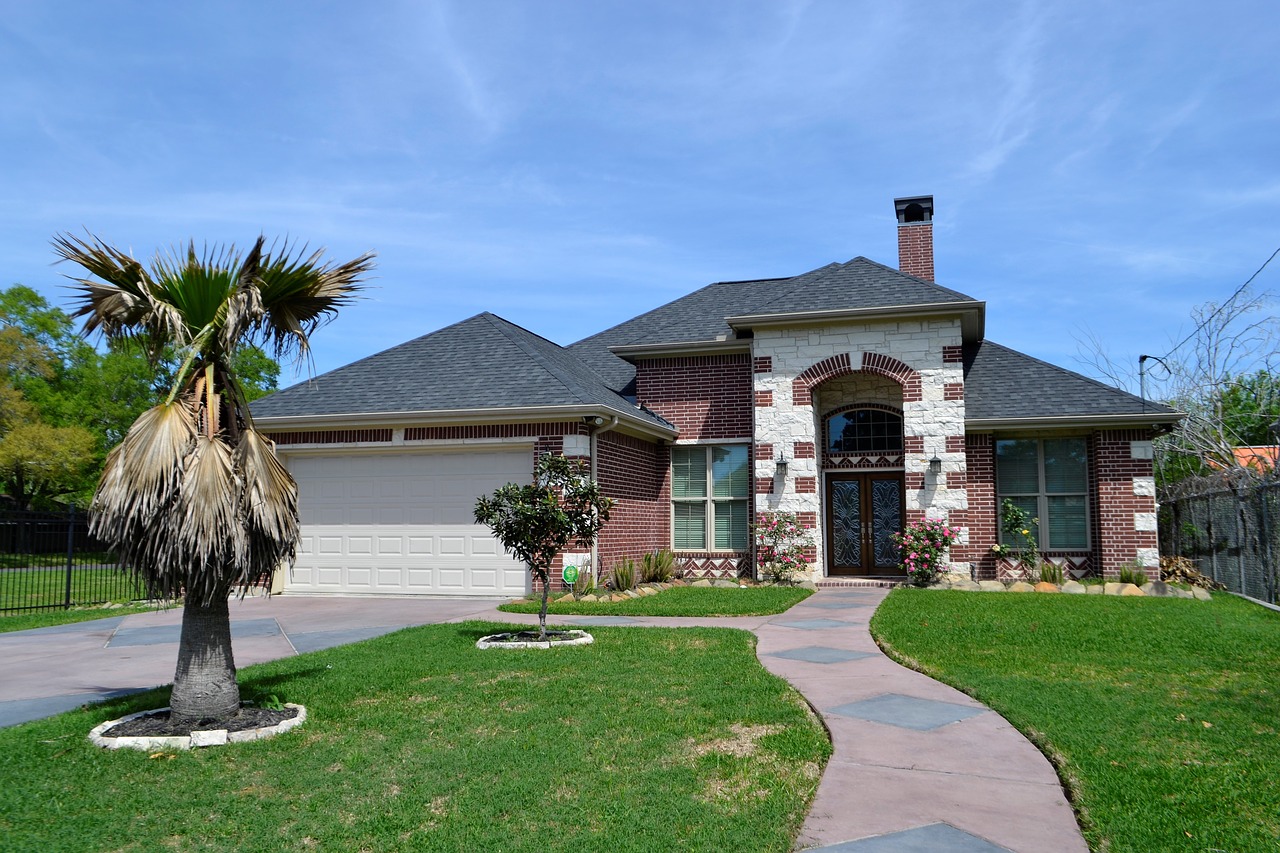 The artificial turf in Sydney holds in highest regard has three parts that make up its composition, the blades, the thatching, and the cushioning or layer of backing that is the underlying surface. The blades are either made from a type of plastic called polyethylene which is highly durable, able to resist UV damage, and replicates the colour, appearance, and sensation of actual grass. Occasionally nylon is used to make the grass blades and is similar to polyethylene in its ability to mimic natural grass.

The second component of the artificial turf in Sydney provides is the thatch layer which is a later introduction that has evolved from new technology and better product design. The thatching is made from polypropylene and adds extra cushioning to the synthetic grass plus its light brown color mimics the look of the earth beneath real blades of grass.

The final layer of this revolutionary alternative to real lawn is the underlying backing made from either recycled plastic or rubber, and sometimes from polyester. Manufacturers tightly secure the synthetic blades and thatching to the backing using technology that tufts or sews all the layers together.

What is the History and Usage of Artificial Turf in Sydney?

The artificial turf in Sydney uses can trace its origins back to the USA where it was first created to replace a dying grass pitch in the huge indoor Houston Sports Arena, in 1966. Synthetic grass has come a long way since then with successive upgrades in quality and affordability making it a nearly $2.8 trillion global industry in 2019. Australians, particularly sports-loving and affluent Sydney-siders have embraced the product for usage in sports fields and indoor stadiums, and as a suitable alternative to natural turf for residential and commercial properties.

The reasons that make faux grass so attractive to Sydney property owners are:

How Do I Purchase and Install Artificial Turf in Sydney?

Artificial turf in Sydney is available from one of several manufacturers and sellers of this innovative product. Most of the synthetic grass dealers can send a team to install the faux grass on your property according to the area specifications given to them, or you can buy rolls of the product and lay the synthetic turf yourself.

This would require measuring the square metre size of the area you want covered, purchasing the correct quantity and perhaps some cutting of the roll to appropriate shape and dimensions. It is a little like laying down carpet in a living room except most times artificial turf is used to cover outdoor areas.

Would I Consider Using Artificial Turf in Sydney?

Because the artificial turf in Sydney has been used is of such high quality, affordable and little to zero maintenance, it is becoming more of a popular choice to homeowners and commercial property developers. If you are householder, lead a very busy lifestyle, and you have no time for garden maintenance and duties, a synthetic lawn just might be the right choice for you.

Imagine not having to mow, weed, and water your backyard while still being able to use the area for kids’ games, barbecues and just relaxing. For these reasons, you should consider switching from your tired old natural lawn to the artificial turf in Sydney favors the most.